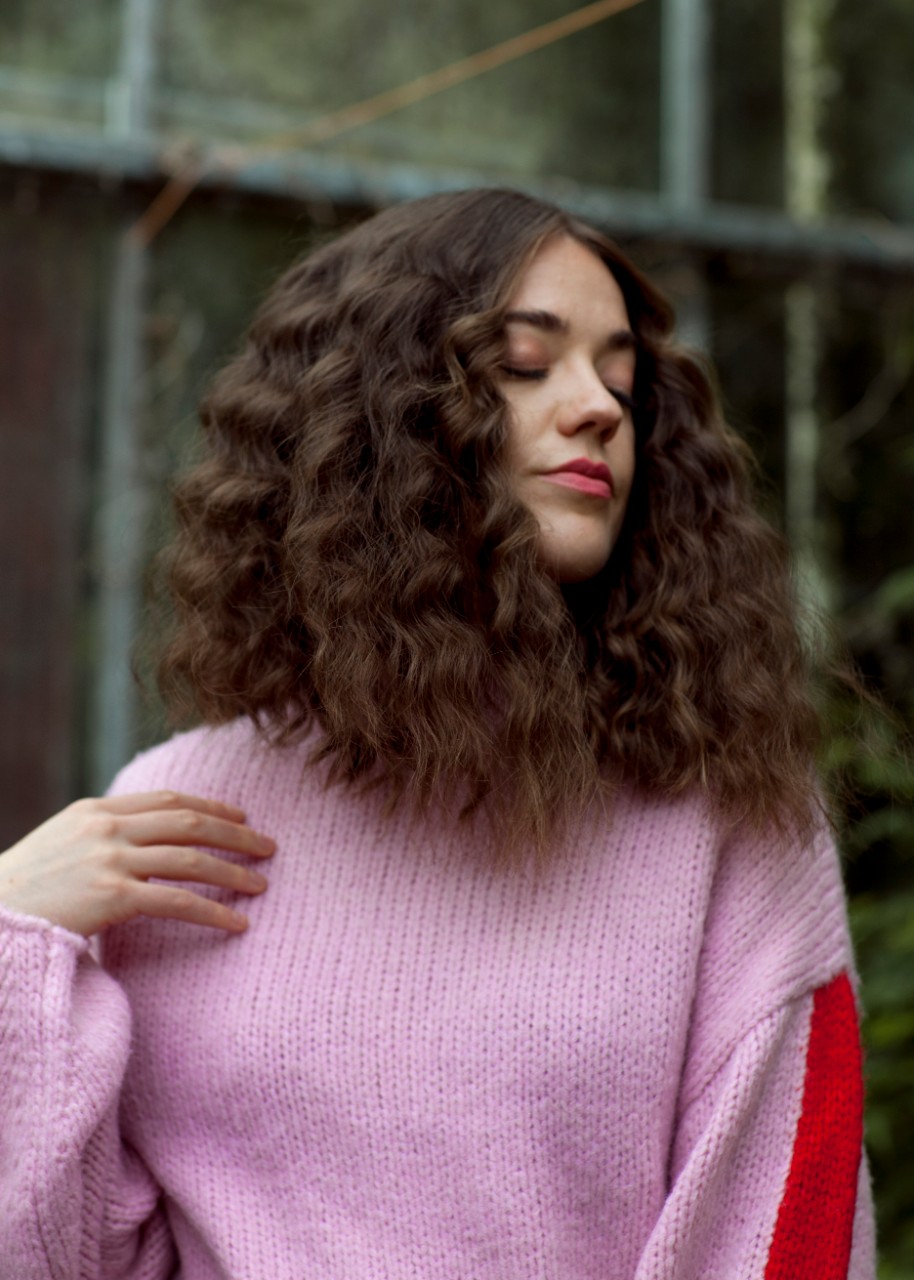 In 2017 Nutty released her second EP, Pips, the follow-up to her critically acclaimed 2015 debut, Bunny. Nutty has appeared at festivals such as Other Voices, Sounds From a Safe Harbour, Electric Picnic, Hard Working Class Heroes and Castlepalooza, as well as appearing on national television and radio, both in Ireland and overseas. The artist is currently recording her debut album, which is scheduled for release in early 2021.

“Rosa Nutty is a grafter aiming to negotiate the crossover from niche to higher profile without compromising her song craft. Her debut EP, Bunny, and last year’s single release Sea Salt – not discounting her appearances at Castlepalooza and the Other Voices Music Trail – highlighted the songwriter’s knack for atmospheric pop/folk that doesn’t take the usual routes... Expect music smarts in abundance from a songwriter who we warrant will be playing larger venues within a year” - Tony Clayton-Lea, The Ticket (The Irish Times)