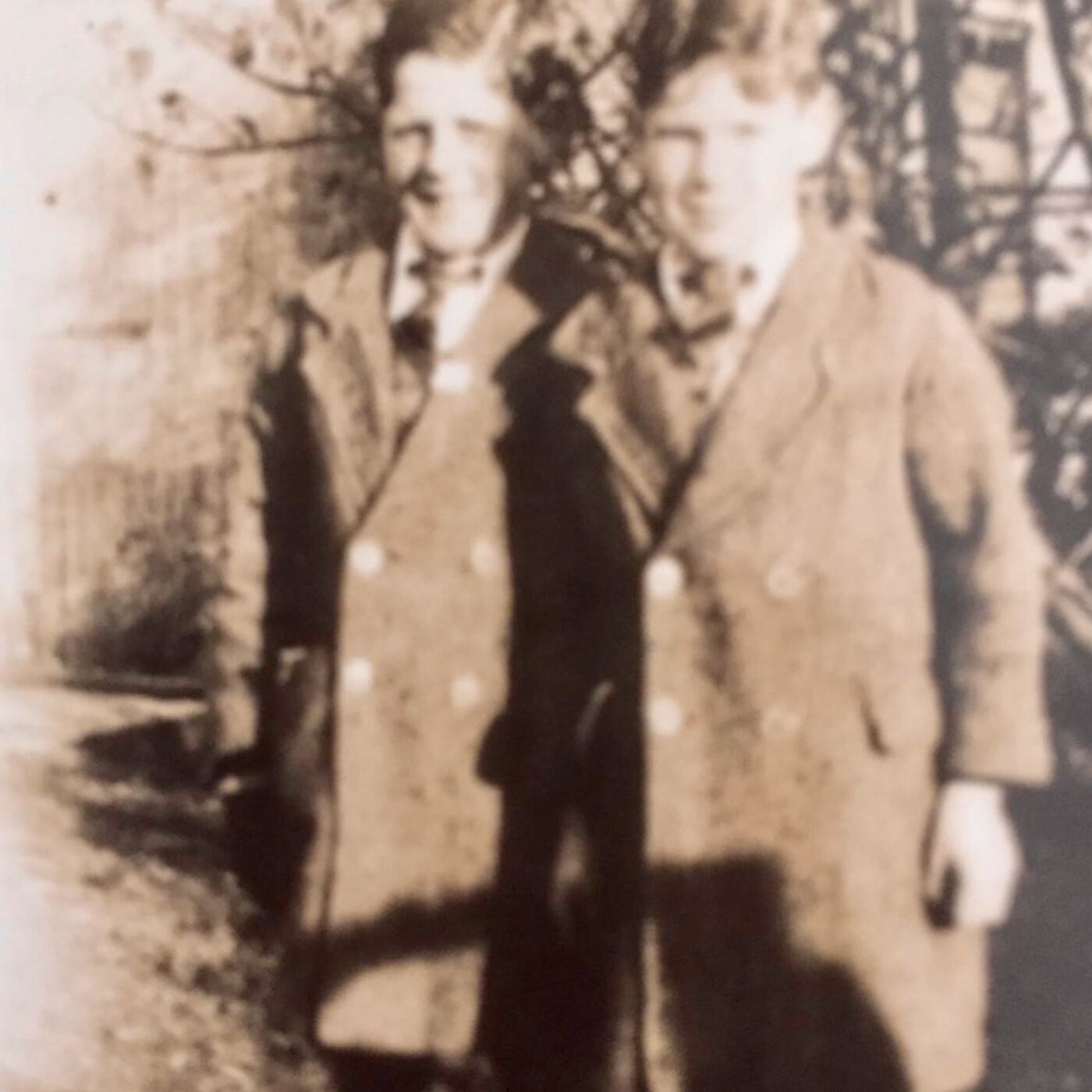 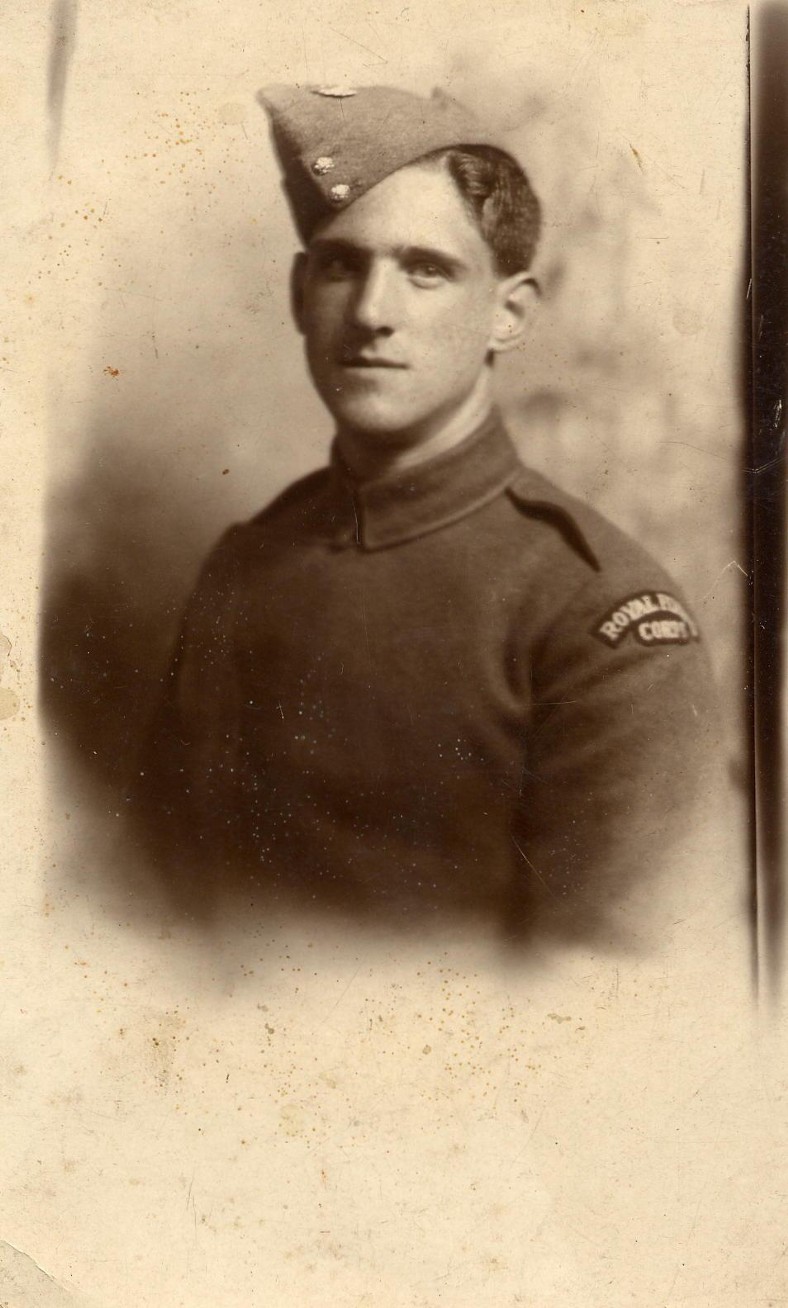 My 9 year old mind sensed something amiss when a bright blue boat turned and took a direct line to us. Maybe it was because the three men in the boat had no fishing rods on a lake where that was the only meaningful thing to do and normally such men would be trolling for the big lumpers of trout which inhabited the deeper sections of the lake. On that bright beautiful day in August 1973, a colleague of my Dad, who had introduced him to the superlative trout fishing in Loch Mask, had tracked us down to tell us that “Da”, Frederick Nutty, my grandfather had passed away.

II have no recollection of my Dad’s reaction to the news. There was no slumping of shoulders nor apparent sorrow emanating from him as we fired up the outboard motor to return to our Cushlough Bay campsite.

I don’t remember if there was any regret in our talk as we dismantled the tent, packed up our gear and loaded the Austin’s roof rack and trunk. Nor, as we made the 180 mile trip back to Malahide, do I remember any nostalgia, or sense of grief. All of this was entirely normal in my family. My Da had been old and fading the prior few years, so while it was sad, it was not a surprise. I had no doubt that some of the older folks at the funeral would soon be nodding knowingly as they murmured about a “merciful release”. Fortunately, my Dad was not given to these kind of unctuous platitudes. He had a full throttled lust for life and such talk would have been ludicrous to him whether his own father was involved or not.

The truth was, that all I’d ever known was an unspoken distance between my Dad and Da. By the time I became aware of Da, he was already slipping away into some version of dementia. There was whispered talk of “hardening of the arteries”. I remember him, with his head of thick iron brillo pad hair, sitting quietly in a corner chair; his mouth slightly agape as the conversation, dominated by my Nana, swirled by his unregistering face. 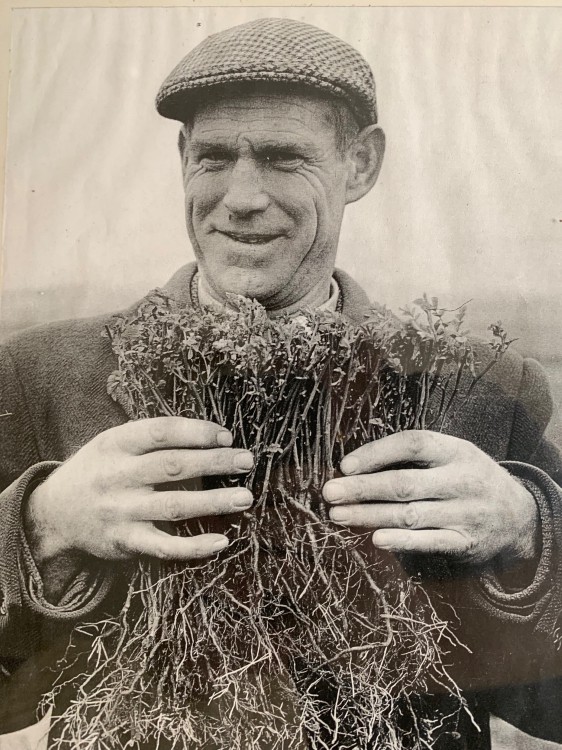 Now over 46 years later I wonder at this distance. I remember my mother giving my Dad the occasional bollicking for failing to visit his parents in Dun Laoghaire where they lived in a granny flat at my Uncle Bob’s place. One time, she had told him that he didn’t know how lucky he was to still have a mother and father, she had lost her mother nine days after she was born and had virtually lost contact with her father when she was turned over to be raised by her maternal grandparents.

While my Mom yearned for her unknown mother, my Dad sought to avoid his. My Nana, Emily Behan, was a formidable, short, square-figured matriarch who filled up the room with tales of her IRA rebel family’s life. Like her stalwart brothers, who had fought to free Ireland from the English yoke, she was forceful in her opinions and would leverage some of the same guerrilla tactics, if necessary, to maintain her unchallenged rule of the home. By all accounts, gentle quiet Da was no match for her. Nana, instinctively understood that control of the purse strings was fundamental to dominance. At the end of every week, all earners in Nutty household surrendered their wage packet to her and she distributed and disposed of it as she saw fit. 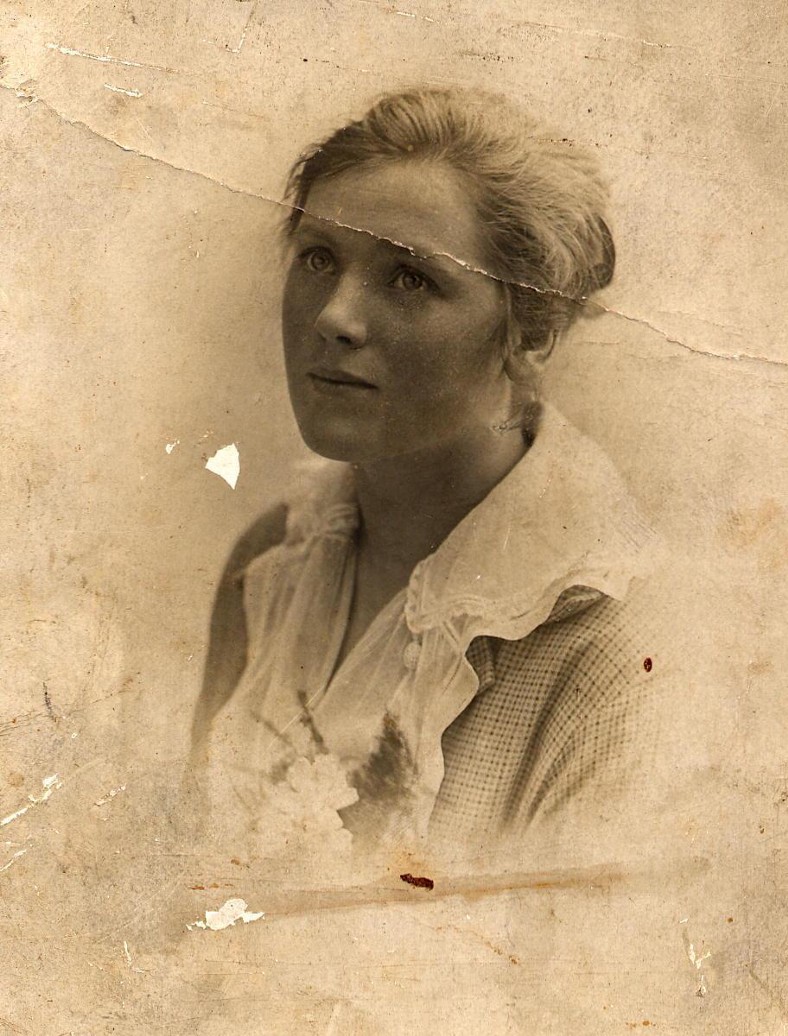 Knowing my Dad, I imagine he found this level of control to be intolerable. I expect when he reached early adulthood and the opportunity presented, he fled, never to return and live under tyranny. However his wariness of, and fealty to, matrilineal autocracy never left him and once, late in Nana’s life, when she was enfeebled by age, my father made light of her devotion to the Third Order of St Francis. In a nano second she sloughed off 50 years and turned on him; sharply commanding him to repeat what he’d said while signaling the countenance of no such repetition. Shockingly, my dominant Dad, backed down, cowed, a momentary child under the onslaught of an angry parent. Attempting to save face later, he dryly remarked how “the old bird’s hearing was better than he expected”.

I did not get to go to Da’s funeral, which was a disappointment. I’m not sure what rational was behind that decision or even if I was a consideration. From my perspective, it was a missed opportunity to observe distant quasi-legendary relatives in one of the their native habitats: the big Irish Funeral. There would have been sandwiches and red lemonade after the body was in the ground, at this point in my life I had only truly mercenary interests. And there would have been the opportunity to visit with cousins, rarely sighted, due to my father’s extended family wariness. All this I missed, but shortly after the funeral, my father packed us up again and back we went to Loch Mask to resume our fishing trip. The funeral, however, seemed to hover over us, unspoken, seemingly scolding and suppressing any joy that might have been had on the beautiful watery limestone wilderness that was Loch Mask.

Nobody who knew Da, before his decline, had an unkind word to say, which makes my Dad’s seeming ambivalence at his death more perplexing. Could it have been simply that my Dad lost respect for a father dominated by his wife? Such a state of affairs would not have been that rare, but in patriarchal Ireland it would have been considered shameful in the smoke fugged male pub bastions. I will never know the precise truth, but now all these years later I feel an obligation to the memory of Da, his family and those who came before, to retell their history in an imperfect way so that those that follow may know something of their struggles and without which, I would not exist.