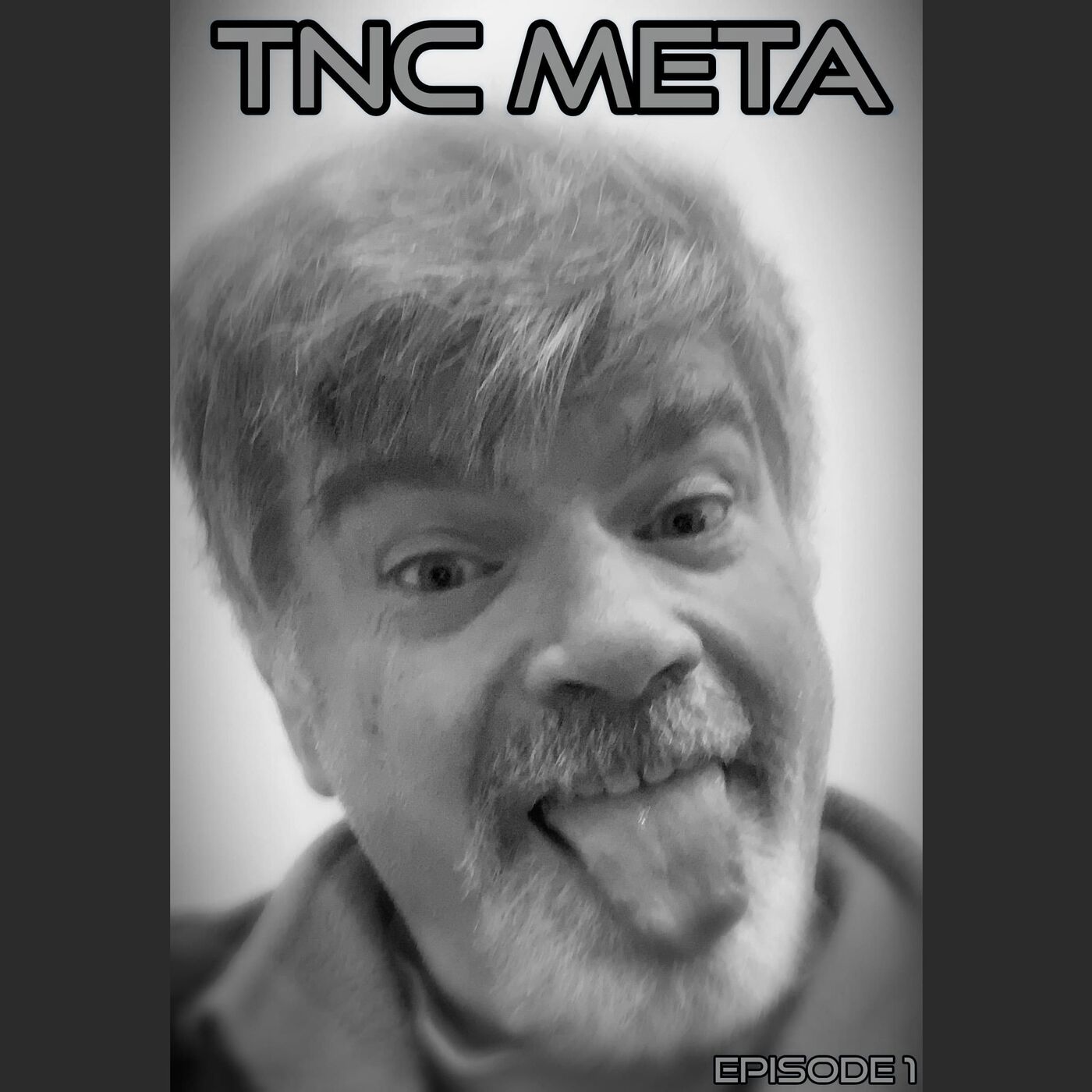 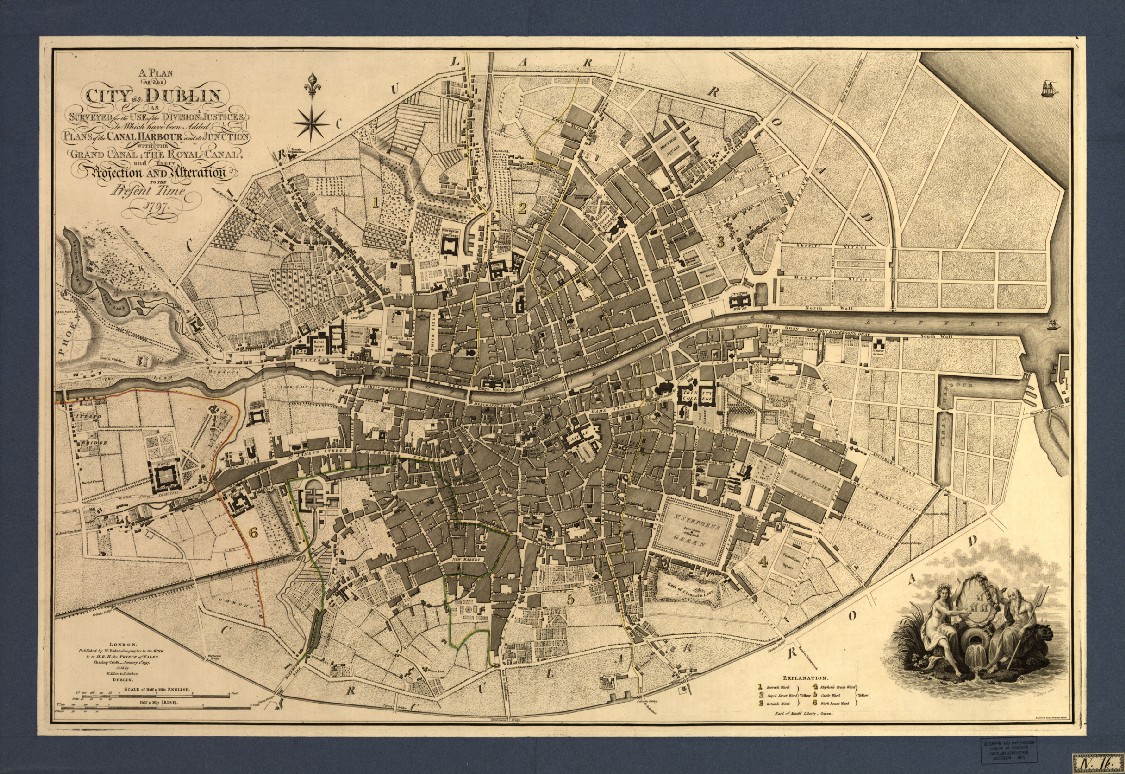 Now all this might might seem a little ridiculous. The Nutty Chronicles is really new and really small. There are only 4 episodes in the wild so far. So why make a podcast about something so new and small? In these meta episodes I plan on revealing the challenges of making a podcast and growing an audience. I will talk about what it takes to make the The Nutty Chronicles, the research, writing, production and marketing challenges. The ups and downs of the experience. I want to pull back the curtain and speak to the reasons why I bother. What the costs and benefits are, both psychological and monetary. Really the nuts, bolts and motivations behind making and promoting a podcast that entertains and hopefully informs.

Now I mentioned The Nutty Chronicles is really small, just how small? Well that’s something that I plan on revealing and updating in these meta podcasts on a regular basis — more on that at the bottom of the show. 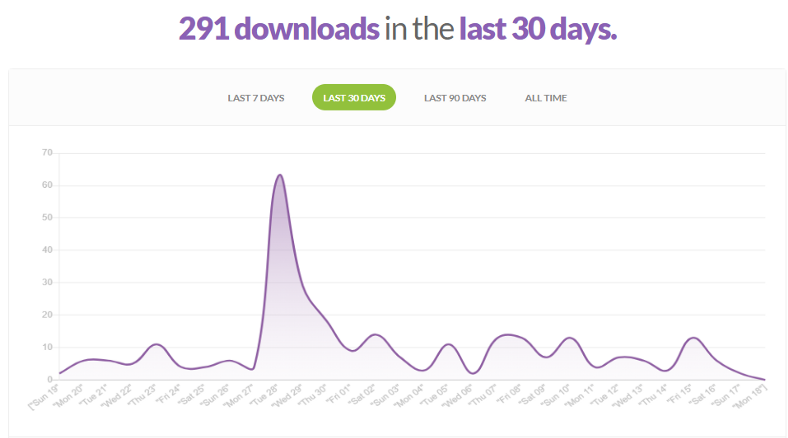 Spike occurred on release of Episode 4

Some background on me and podcasting. By profession I’m a techie. I make my living as a programmer doing data analysis. I also happen to have a deep interest in genealogy and history, so that’s one of the reasons I started making The Nutty Chronicles. I’ve been listening to podcasts for over 15 years. Back in the early 2000s, I recall mentioning to friends and colleagues this really cool technology which I thought would democratize the ability to distribute audio content at a very low cost. More often than not, I would be met with a roll of the eyes and puzzlement…. “Pod what??? Now, spring forward to 2020, almost everybody knows what a podcast is. Indeed people often joke almost everybody has a podcast.

What was once a niche technology and emerging medium is now growing into an internet enabled content behemoth that threatens many elements of the more traditional radio business. We’re now seeing a new audio content gold rush. Starry eyed content developers are constantly introducing new concepts and ideas hoping to strike it big in the podcast biz. How big a rush? By some accounts there are currently a million active podcasts.

But there is a sobering side to all this, in the best gold rush tradition, most of these podcasts last a few episodes and then are abandoned in the ethereal digital dump ground. Podcasting is really easy to get into, but really hard to do well enough so that people will make a point of consistently downloading content and listening. While the technology represents an extraordinary opportunity to distribute a a story, very few make actual money.

Which brings me back to The Nutty Chronicles. What are my hopes, ambitions and motivations for making a podcast that focuses specifically on my unremarkable Dublin family’s history? Could a content area by any more niche and therefore unlikely to acquire a following? Well my podcasting activities are not really motivated by money, so that’s not so much of a concern. The genesis of the podcast was an effort to communicate my genealogical research other family members. I’d done a lot of research over the years and while I was excited by what I had found, I realized that unless I presented my work in a more digestible format, the underlying work might be lost. So I started writing about my research with my family in mind. I combined genealogy, history, anecdotes and supposition to build a narrative history of my family which talks to the challenges and troubles they faced set against the times they lived in. Having done the writing, transforming that effort into a podcast seemed like a smart choice for my audience, who are often busy, but might have time to listen on their daily commute or wish to while away the time on their visits to the gym.
So The Nutty Chronicles, by virtue of its narrow content niche, was not created to make money, not that I would object to that possibility, stranger things have happened. It is, I guess a vanity project which I happened to share not just with my family, but with my friends on a whim. Surprisingly it seems people beyond my immediate circle, began to listen when I made it available. It’s still tiny, but now the question occurs to me, can I grow the audience to something more meaningful? In these TNC Meta podcasts, I’ll explore my attempts to expand the audience as I learn, not just about podcasting, but also tools and techniques used to gain a following.

Now back to The Nutty Chronicles statistics. Earlier, I alluded to the small size of the podcast. Just how tiny? Well according to Buzzsprout, the service that I use as a podcast host, I have 224 listeners with a total of 825 downloads based on the release of the 4 episodes I’ve produced since February 2020. That 224 listener number is calculated by Buzzsprout based on a proprietary algorithm which estimates the number of expected unique downloads for a new episode in the first 90 days.

So a listener-ship of 224 people is small but how does it compare to all the other podcasts out there on the internet? Poking around, I came across Rob Walch of Libsyn who seems to be a frequent source for podcast statistics. On The Feed, Walch’s podcast, he advised the median podcast generated 125 downloads in March of 2020. So The Nutty Chronicles is a little better than the middle of the pack. Walch further revealed that 1,000 downloads are required to reach a top 20% rating, so that’s my next goal.

I rolled out episode 4 of The Nutty Chronicles 3 weeks ago. So, what’s happened so far? According to my podcast host the episode has generated 153 downloads. Based on that, I’m guessing that Buzzsprout’s expectation of 224 downloads is achievable within 90 days. The prior episode was released 71 days ago and now has 229 downloads. Interestingly, this prior episode only had 14 downloads 7 days after its launch compared to the most recent which quickly generated 108! What happened in the interim that suddenly made listeners more interested in downloading? I’ll go into that in the next episode and also discuss the steps that I’ve taken so far to market the podcast. 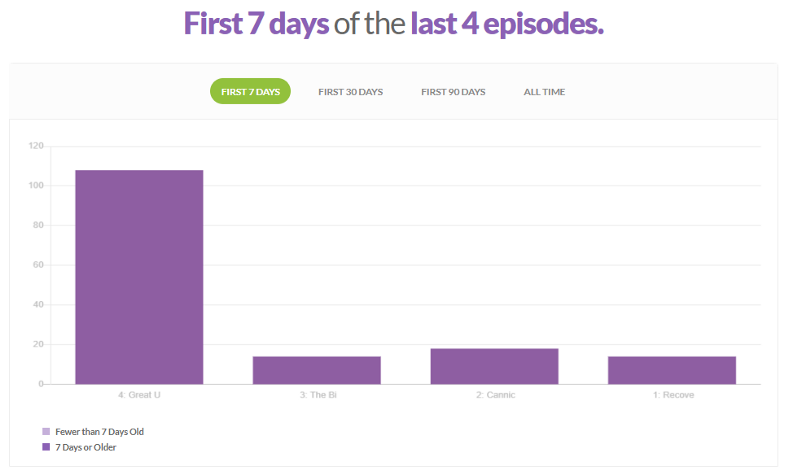 If you enjoyed this TNC Meta episode, please feel free to leave a comment on The Nutty Chronicles’ social media accounts or the podcast article on Medium. You can find my stuff on Medium listed under the mnutty handle along with charts detailing the statistics I quoted in this episode.

If you want to help grow the audience, please subscribe to The Nutty Chronicles and leave a comment on your favorite podcasting software. You’ll get these TNC Meta episodes and the regular show all in the same feed. You can also help by following the show’s social media accounts. Comments are welcome as feedback is invaluable in building the show’s audience. Sharing episodes on your social media with friends and acquaintances is greatly appreciated.