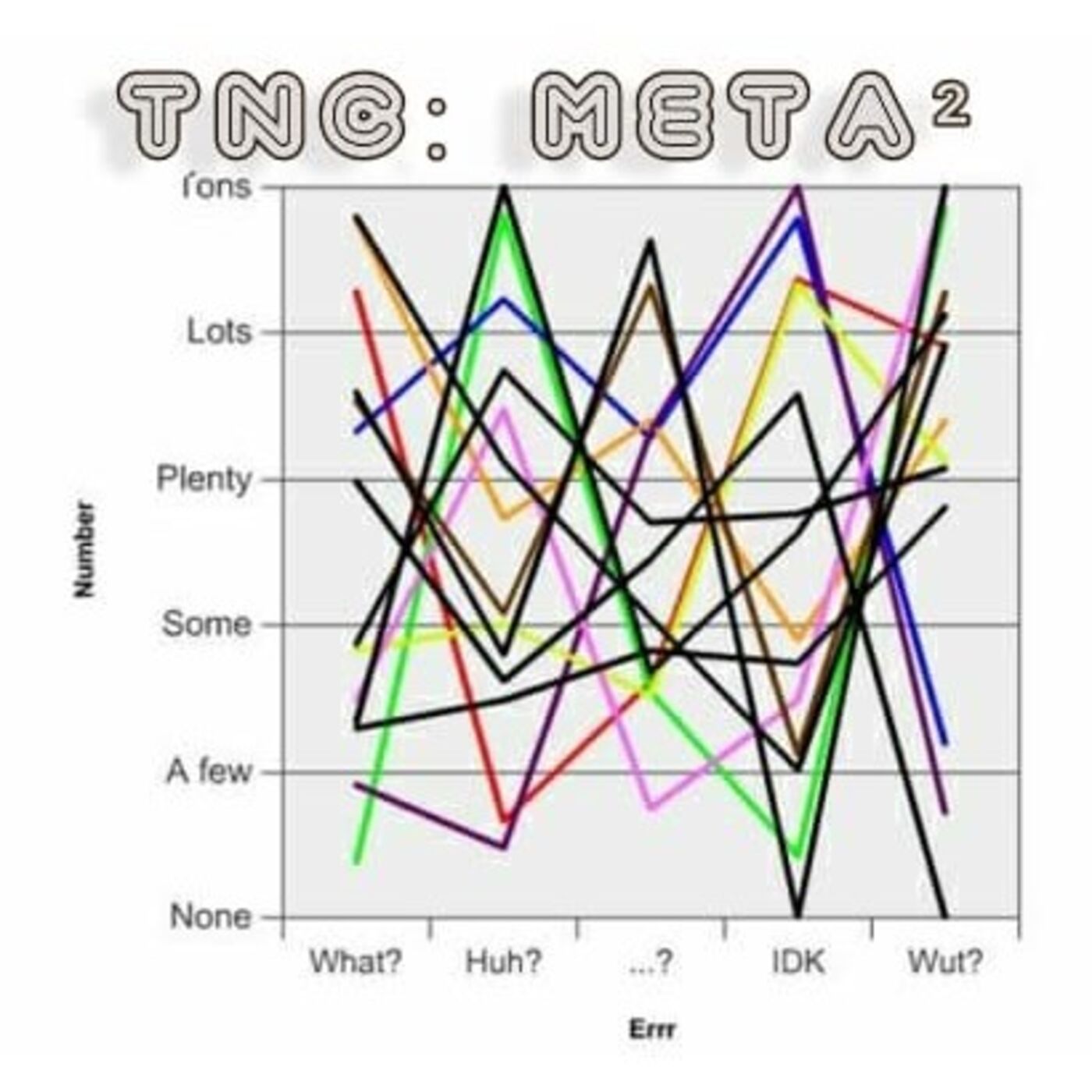 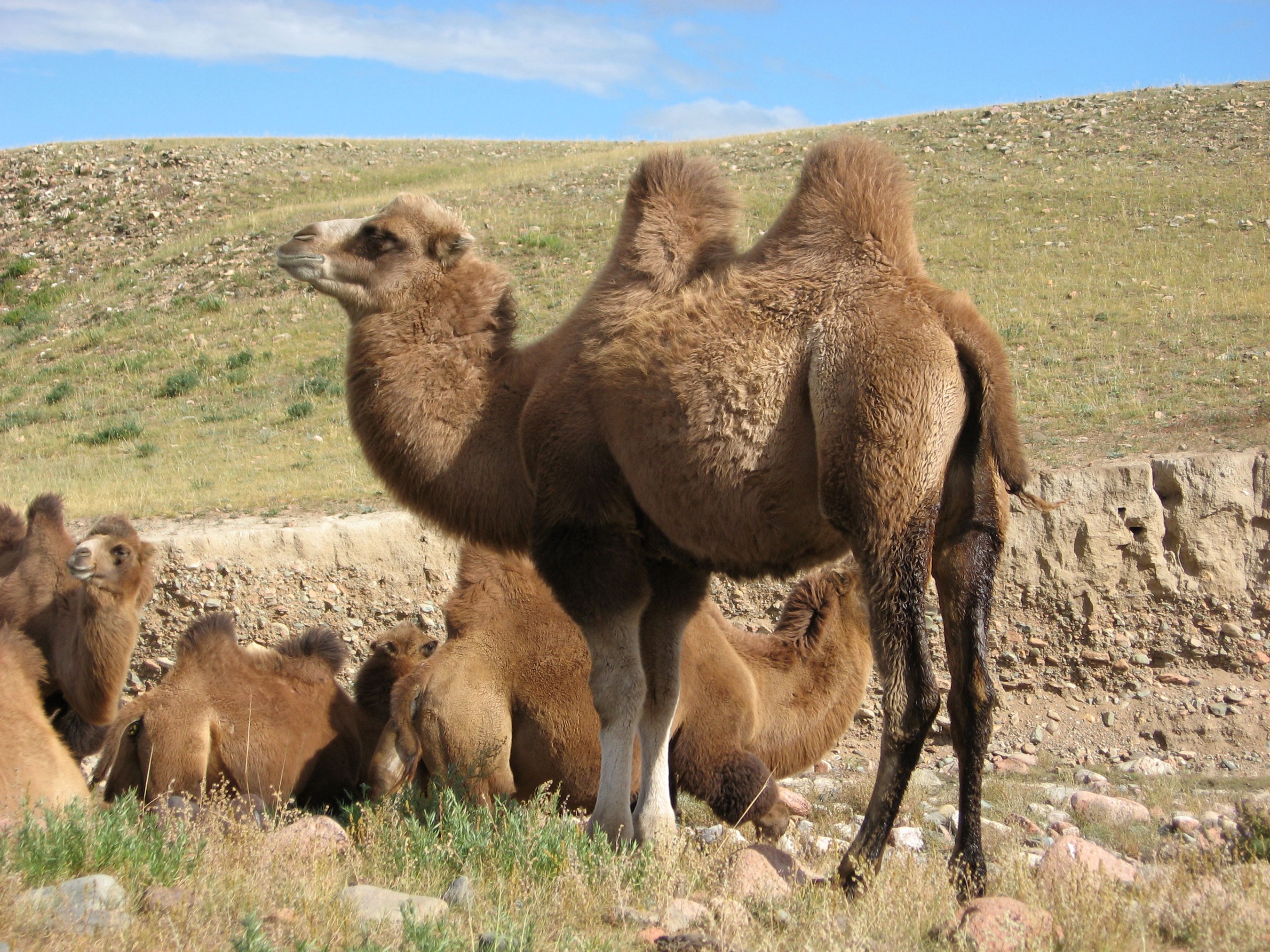 Hi this is Martin Nutty of The Nutty Chronicles and you’re listening to TNC Meta. In case you haven’t figured out that acronym — TNC stands for The Nutty Chronicles and in these periodic episodes, I’m going to give you a behind the scenes view of podcast.
A programming note, I’ll be referring to a number of charts in this episode which I will post on The Nutty Chronicles, Facebook and Twitter social media feeds. If you have these in front of you, it will enhance the listening experience but I’ll do my best to describe the detail where that’s just not possible. So please don’t go looking for these pages while you’re driving!

So what’s changed since my first Meta episode released back at the end of May? I’ll pick up where I left off, when I commented how the 4th episode, Great Uncle Bill and World War 1, had significantly outperformed the prior 3 episodes, specifically in terms of downloads in the first 7 seven days after publication. The Bill episode had garnered 108 downloads whereas the prior 3 episodes had averaged 15 over the exact same duration. So what happened? 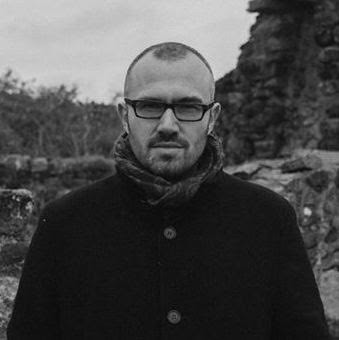 Well I had the good fortune to be mentioned by Fin Dwyer of Irish History Podcast on one of his episodes. Now Fin has been in the podcasting business for over 10 years and has a significant following in Ireland. According to Chartable, that’s a site where you can see podcast rankings. Fin’s podcast cracks the chartable top 20 of most listened podcasts in Ireland. Pretty darn good for a history podcast. Incidentally if you haven’t listed to Fin’s stuff, and like history, do yourself a favor and subscribe to his podcast. It’s great work and he has a massive back-list that will inform and educate about multiple periods of Irish History. I’m a particular fan of his 20+ episode Great Famine series, but the recent partisans series on Irish involvement in the Spanish Civil War seems to be particularly timely as many countries now appear to be mindlessly flirting with hard right politics.

The Importance of Influencers

Anyway, back to the issue at hand, Fin mentions my little podcast and download activity surges from minuscule to respectable. Listeners subscribe to the podcast and so when the Great Uncle Bill episode is rolled out, that new interest, results in 100+ downloads in the first week (take a look at Chart 1) So what’s the takeaway from this experience? Well it’s the importance of the influencer effect. If you’re fortunate to have somebody with a large following, promote your work, that can move things along very nicely provided that listeners continue to find your content worthy of interest. 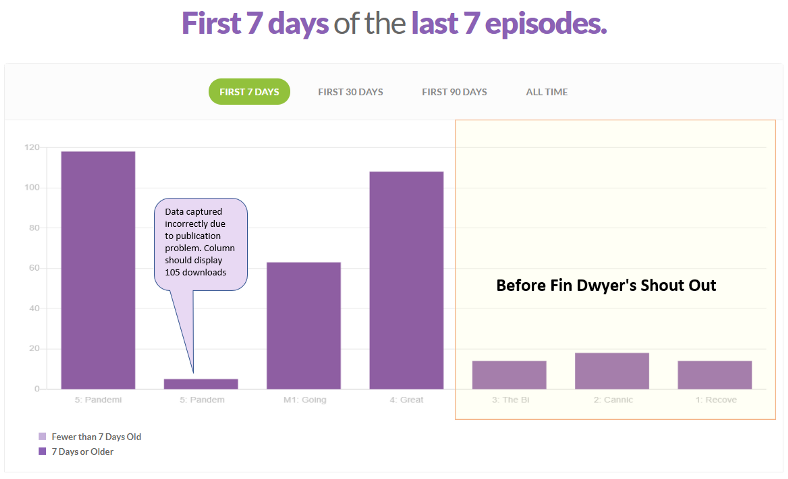 Chart 1: The Impact of an Influencer Shout Out

And how did I get Fin to promote my podcast? Well I’ve been lucky to know Fin for a couple of years through our shared fascination with Irish History. So when I dipped my toe into the podcasting world, I shared my work with Fin hoping to get some recommendations on how to improve. Fin did make some suggestions on improving the audio quality which I implemented but also offered to give it a boost on his podcast. That’s just gold for a startup podcast!!

Since Fin kick-started my audience, each release has been met with a significantly elevated level of downloads compared to the first 3 episodes. However the truth is, that interest has deteriorated a bit which is not surprising, The Nutty Chronicles is not for everyone. This takes me to the title of this podcast, “A Tale of Two Humps”. If you look at Chart 2, you’ll see that the downloads dropped from 374 in March to 263 in May, that’s a 30% decline over 2 months. That created the first hump in the chart as downloads dropped off. More on the 2nd hump later.

So what to do? I could have tried wheedling another recommendation from Fin, but that wouldn’t be cool, I’m really thankful for his help. I could attempt to identify other influencers and get them to wax lyrical about my efforts, but frankly, I’m not that persuasive and there are still elements of the podcasting experience I need to put together to have a complete offering, before I embark on any such campaign. For example, I lack a website which is something that I and my partner in podcast crime, Dennis Penglase, are working on.

While the absence of additional podcast influencers may have contributed to the April and May slump, I don’t think that was the sole cause of the decline. I pushed out what I considered to be one of my better episodes, Great Uncle Bill and World War 1. The Bill episode was released at the end of April and then followed by the first Meta episode in the middle of May. I’d hoped that these episodes would add to the surge that Fin had provided, but it just didn’t happen. I think the most likely explanation is simply lag. It took 7 weeks to complete the Uncle Bill episode. Its likely the podcast just fell of the radar for listeners and lost momentum. The truth is, that particular episode, took a lot of work for this part time podcaster. While I knew the general outline of the story I wanted to tell and had a basic understanding of the background history, I needed to do additional research to flesh out the detail so that I could insure accuracy. I expected to get the episode done in four weeks, but that just proved to be a fantasy.
So what to do? Any reading, I’ve done, on making a successful podcast emphasizes the importance of communicating a release schedule; how often a listener can expect a new podcast drop. When a schedule is communicated, podcasters hope that their listeners will come back looking for new content at the expected release date. I’ve avoided communicating a schedule up till now, because I wanted to get a better handle on what it takes to produce a satisfactory episode. So my goal now is to kick off a cycle using 3 episode types:

Family History Episodes: These are research intense as I have to do both genealogical and background history research. I’ll try to keep to production on these under 6 weeks

Meta Episodes: That’s what you’re listening to now. Not much research needed for these and they’re still a bit of an experiment, but I can crank them out in a couple of weeks and I really enjoy turning the magnifying glass on my efforts.

Memoir Episodes: This will be a new format where I’ll recount experiences from my earlier life — think last millennium. While I still think I’m a kid, the view in the morning mirror tells me otherwise and the stuff that I remember from that period, I’m now sad to admit verges on real history for some of you listeners. I’ve decided to add these memoir based episodes as a result of listeners’ feedback, who communicated how much they enjoy when I talk about my own experiences. Since this is mostly memory based, there is less research involved except when I have a senior moment and need to verify the accuracy of my recall with others. I believe I’ll be able to produce these pieces every 4 weeks

So that’s my release plan going forward. We’ll see if I can stick to it as I encounter the usual unexpected barriers that life has a tendency to throw at all of us. 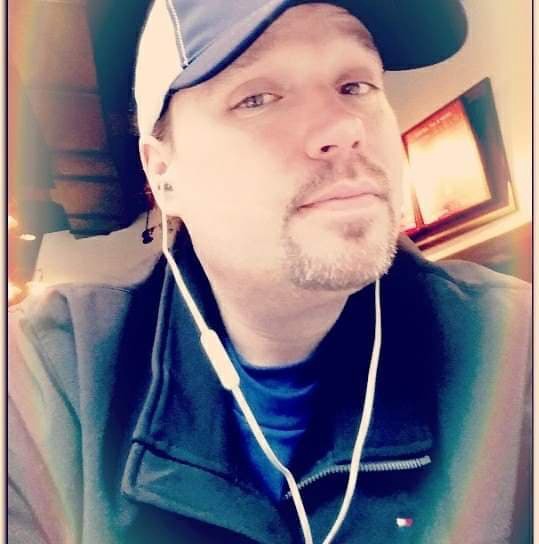 If The Nutty Chronicles is any good, there are still a lot listeners out there who haven’t heard my earlier episodes. The good news is that the podcast content falls into what is described in the industry as “Evergreen”; meaning the episodes age well and people will continue to listen, unlike, for example, a current events news show.

So Dennis and I came up with a social media promotion effort. For the month of July we decided to write a daily post on one of the back list episodes for our Twitter and Facebook pages. We shared the Facebook posts on groups that we thought would be interested in the content. The posting format is straight forward: Some media, usually a picture or document along with commentary relevant to the episode being promoted. Most important, a link to the episode.
How did that work? Well I didn’t release an episode in July and yet our downloads climbed back to almost the same level as March when Fin originally promoted the podcast— hence the second hump on Chart 2 and the name for this Meta episode

My takeaway from all this? Its important to communicate multiple times about the same episode on social media. People might miss the original release notification, so additional posts might catch the 2nd or 3rd time around. While I’m mindful of polluting people’s social media feeds with promotions for the same episode, that is balanced by the belief that the posts themselves add value to the podcast experience with imagery and additional detail that the audio format cannot provide. I’d be interested on your thoughts on this, so feel free to post your take on The Nutty Chronicles social media pages. 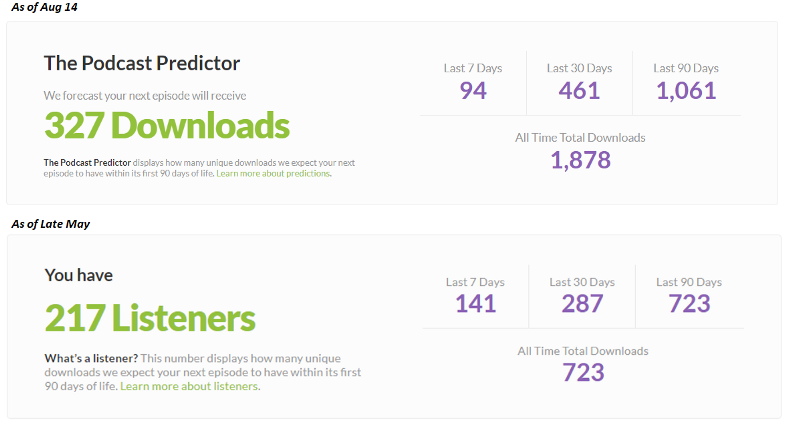 Chart 3: Comparing current download stats vs end of May when Meta 1 was released

In an ongoing attempt for brutal honesty about the current state of the podcast, let’s rip the band-aid off and compare the current podcast stats as of August 14th vs. those at end of May when I released the Meta 1 episode.

Buzzsprout now currently estimates that new episodes are projected to get 327 downloads in the first 90 days compared to 217.

Downloads in the last 30 days have risen to 461 vs. 287 an increase of 61% — this I believe reflects Dennis’s social media promotion efforts.

Downloads in the last 90 days have risen to 1,061 vs. 723 an increase of 48%. Not as dramatic as the 30 day number. I’m guessing the full impact of Dennis’s efforts has yet to play out in this category.

So that’s it folks. If you enjoyed this TNC Meta episode, please feel free to leave a comment on the podcast social media pages. You can find the pages on Facebook and twitter, just search for The Nutty Chronicles.

If you want to help grow the audience, please subscribe to The Nutty Chronicles and leave a comment on your preferred podcasting platform. You’ll get these TNC Meta episodes and the regular show, all in the same feed. If you aspire to being a superfan, then sharing episodes on your social media with friends and acquaintances will earn my deepest gratitude.