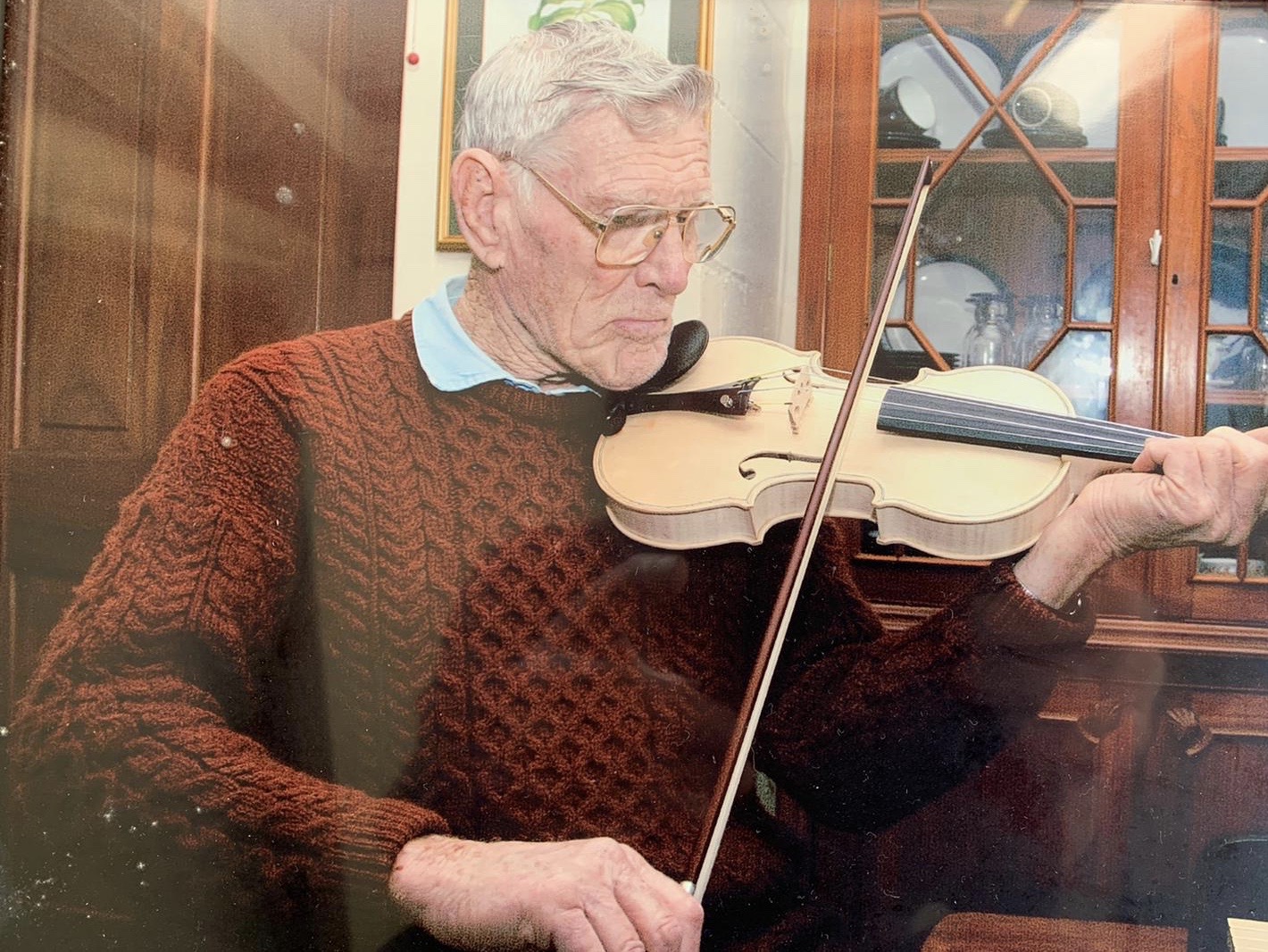 In my most recent podcast, I referred to Cremona as a spiritual homeland for my Dad. No other town is more closely associated with the manufacture of violins.

My Dad never visited Cremona although he talked about the place frequently as the small Northern Italian town was the homeplace of Antonio Stradivari (1644 - 1737) whose latinized name, Stradivarius, is synonomous with some of the greatest violins ever made. 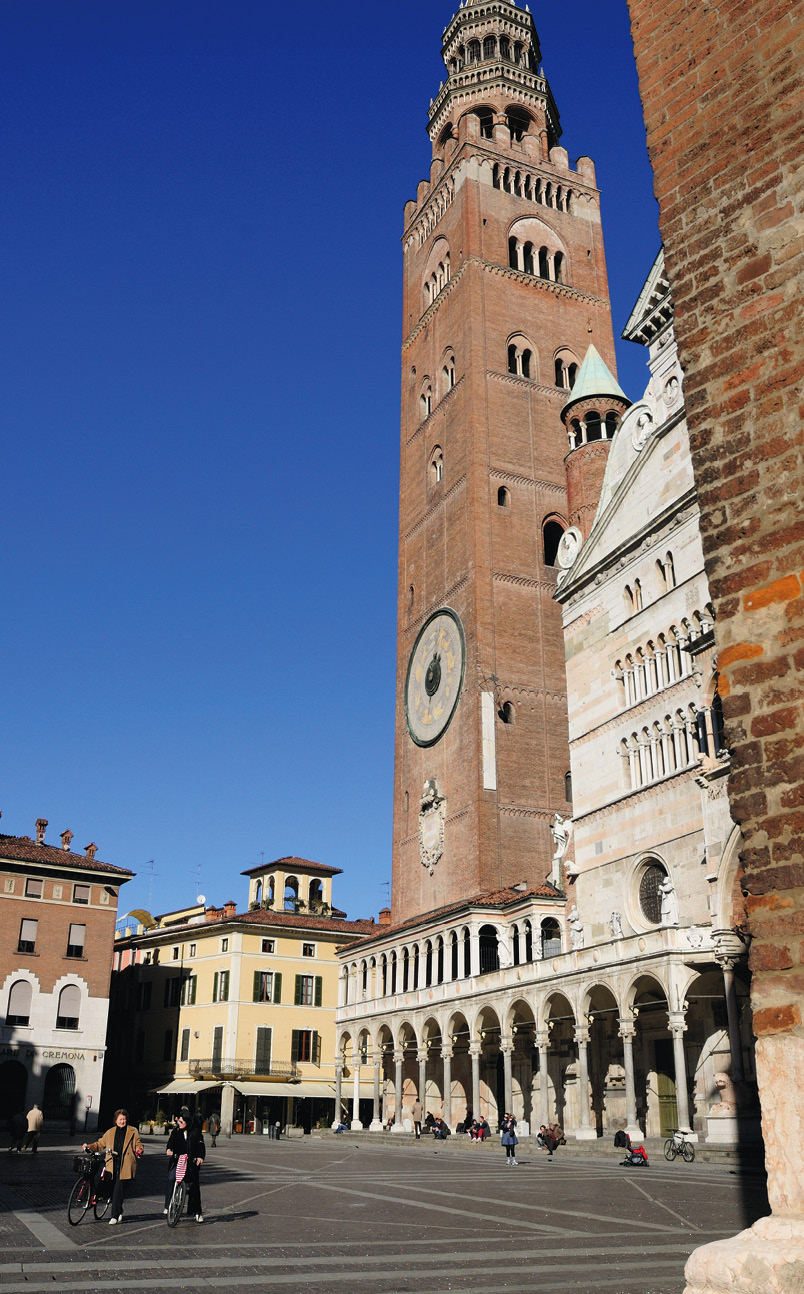 Torrazzo of Cremona completed in 1309

Dad started making violins in his early 60s, but around that time he swore of flying. In truth, Cremona was a bit of a promised land, but like Moses, he would never see it, he never could persuade himself to step on a plane and pay a visit. He would frequently remind me that Cremona was not all about Stradavarius, the Amati family had established the violin trade back in the 16th century and the Bergonzi, Guarneri and Ruggeri families also made a major impact on the Cremonese tradition.

Why this modest town dominated the violin trade for 300 years is a lesson in the effects of a concentration of talent in a small geographic area. No doubt each of the makers spurred each other on to greater technical achievements 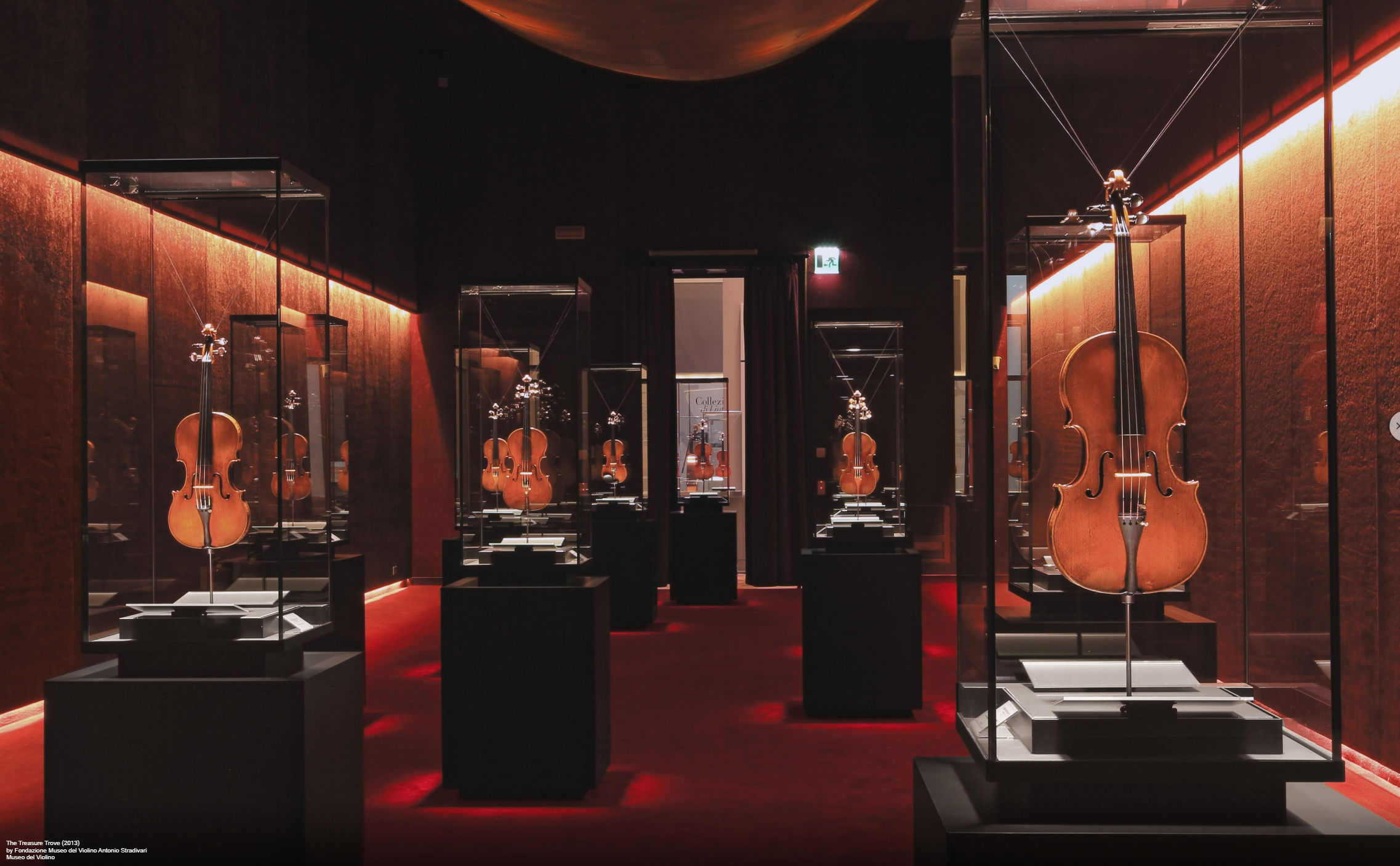 Although violin making has now become a global endevavor, few towns have a museum devoted to the art. I hope to visit someday and take in the sites as I think of Dad and the last of his life's endeavors