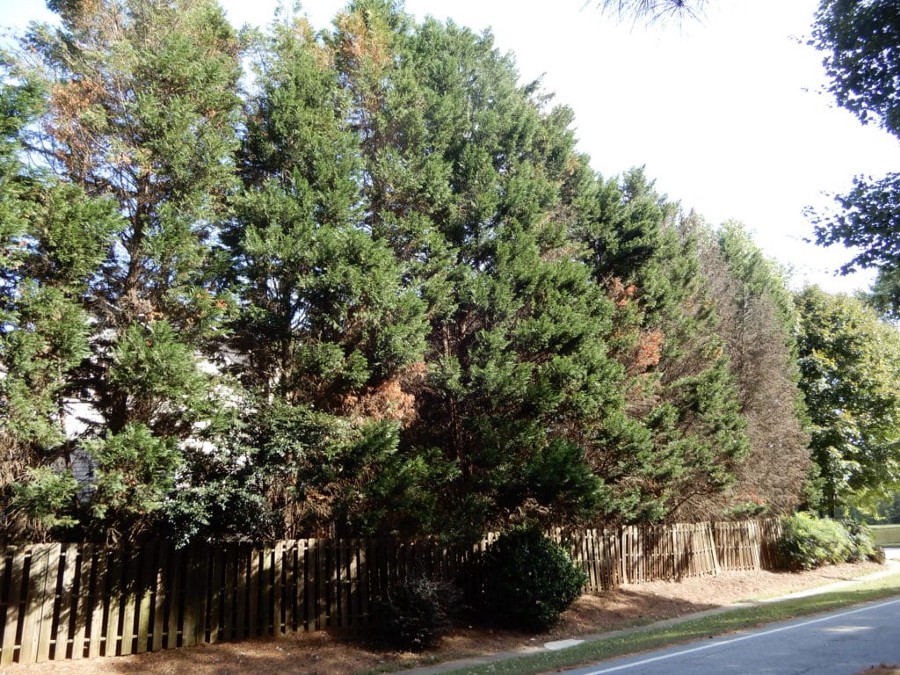 The Nutty Chronicles will soon be in existence for a year and a half. During that time it has enjoyed a steady and upward growth of subscribers who listen and enjoy the show.

That success is often attributed to the unique way host Martin Nutty frames the show. That is he intertwines personal familial history from the first half of the 20th century with Ireland's history and the individuals who populated it during that period. A lot of times those two blend seamlessly as many of Martin's relatives played an active role in Ireland's fight for independence.

Martin also enjoys educating the listener on the various topics that arise in the individual episodes. It's the combination of all of these factors that have endeared subscribers to the show since its inception.

Episode 8 is the brand new episode that was recently released and for subscribers was delivered directly to them through their podcast subscription service.

If you would like to become a subscriber to the show we would be pleased to have you join us! Becoming one couldn't be easier! Simply click the icon that coincides with the podcast service you utilize and you'll be all set! 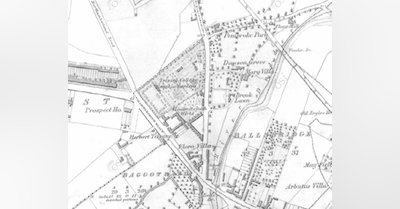 In the previous episode of The Nutty Chronicles host Martin Nutty began to touch on how his father, Fred Nutty, and his passion for plants and the propag…