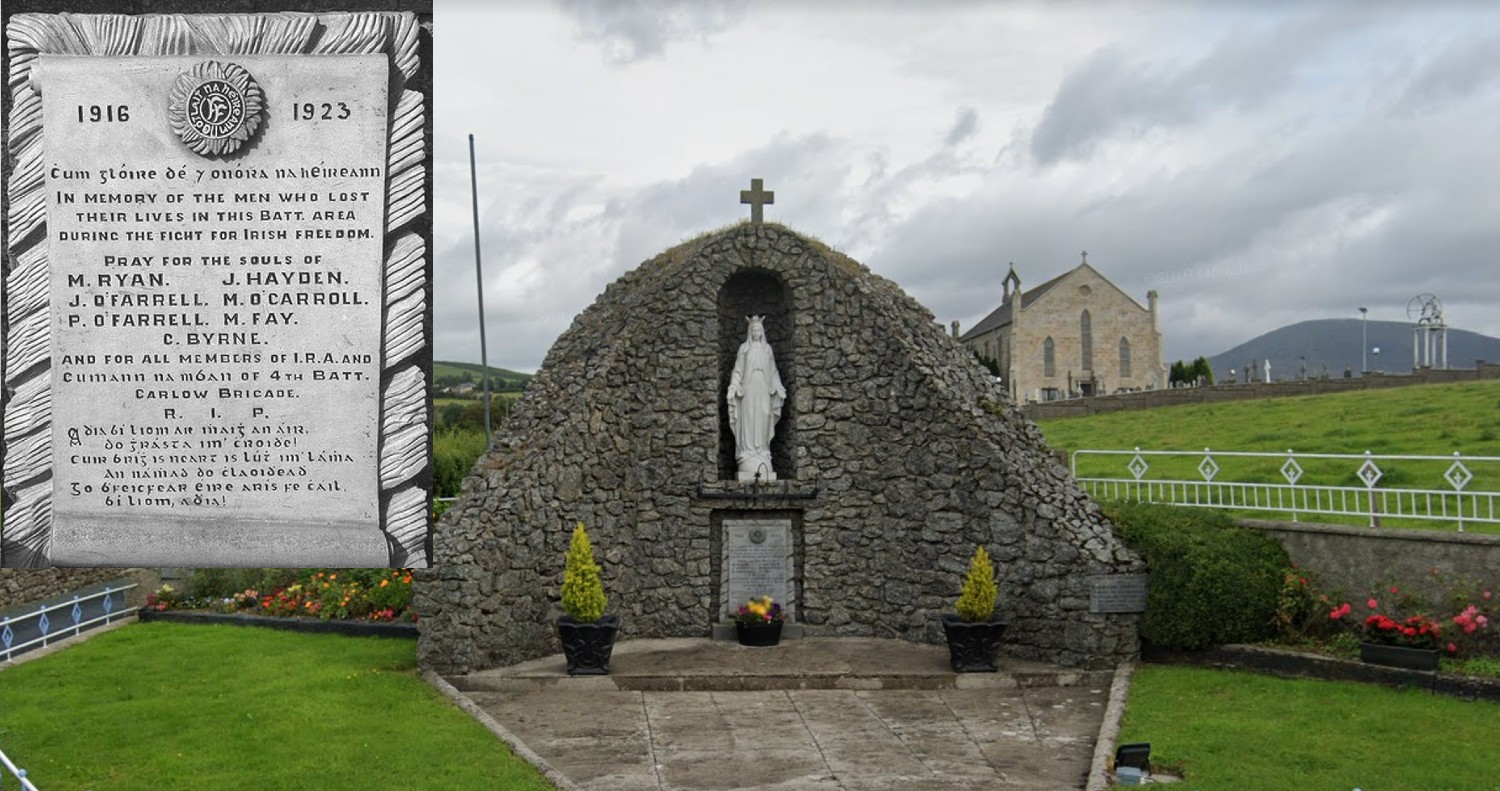 100 years ago today in a place called Mullaunagaun near Ballymurphy, Carlow, 2 truck loads of British crown forces encountered an IRA column practicing their inspection drill in a field. What followed is referred to as the Ballymurphy Ambush, but in truth it was no ambush, it was closer to a slaughter with 3 civilians killed along with 1 member of the IRA unit meeting a grisly end.

Sometimes looking at the events of one day in the course of a war helps in gaining an understanding of the sorrows and stresses visited upon a people caught in the cross hairs of history.

Tom, Mick and Jim Behan - my Great Uncles
Three of my Great Uncles, Tom, Mick and Jim Behan, were in the IRA column that day, they surrendered and considered themselves fortunate to survive their capture in an Ireland that was spiraling into greater violence. They ended up in Mountjoy Prison in Dublin as a result, but were fortunate not to serve a 15 year sentence as the signing of the Anglo-Irish Treaty led to their early release
Not everyone was as fortunate as my Great Uncles, in Ballymurphy that day. In this video, Carlow historian, Dr Shay Kinsella and I discuss the background history leading up to the Ambush and how we have come to understand the events that transpired 100 years ago on this day