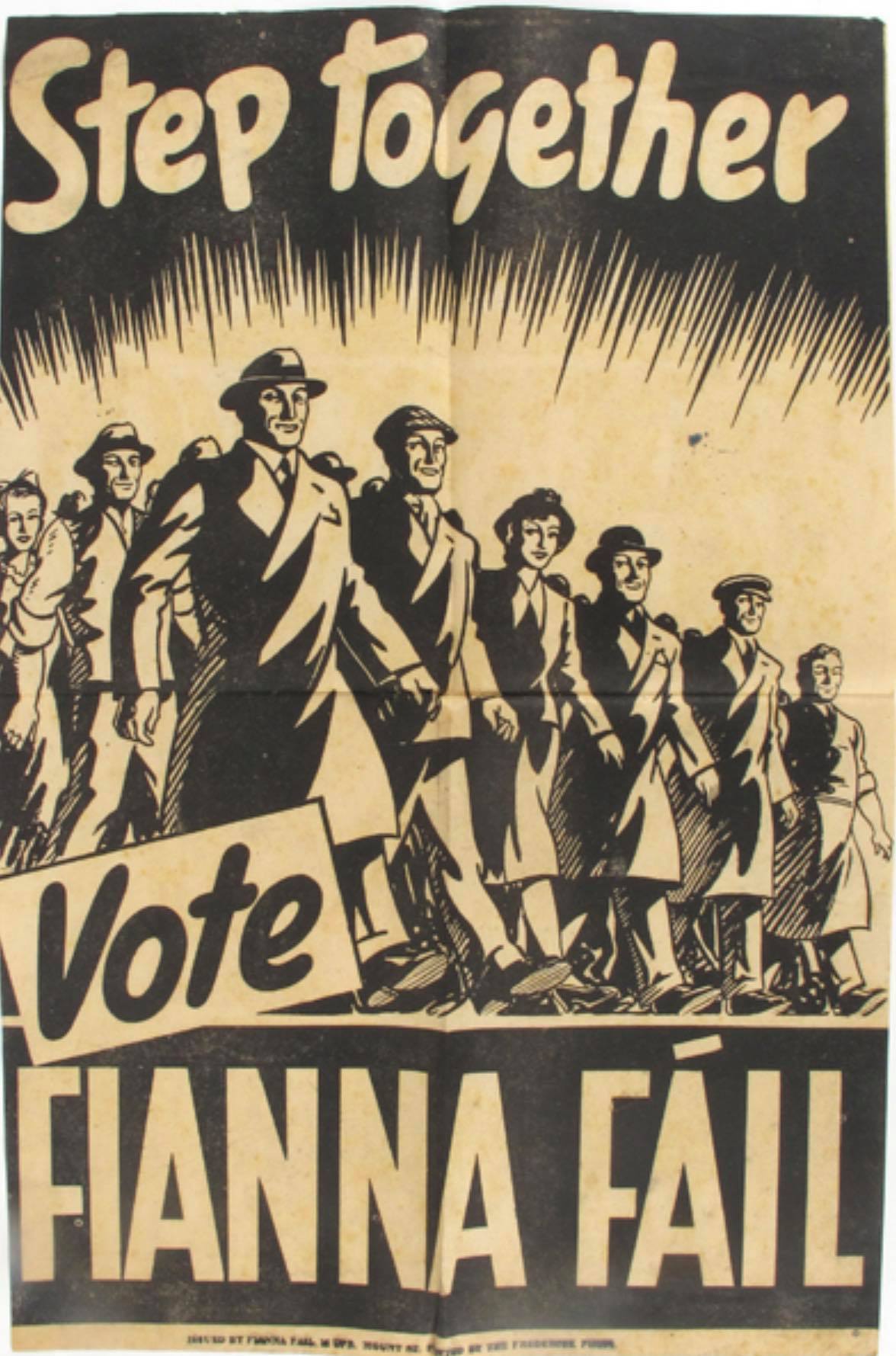 In 1948, my Father was struggling to find a way forward in an Ireland whose economy had been battered by the Great Depression, the Anglo Irish Trade War and the isolation associated with Ireland’s neutrality stance during World War II.
The election of 1948 reflected this economic anxiety and resulted in a defeat for Eamon de Valera and his Fianna Fáil party after 16 straight years of political control.
The newly elected coalition government would struggle to find a way forward to extract Ireland from it’s economic morass, but would ultimately fail and power would subsequently be exchanged with de Valera multiple times over the next decade with little progress.
This episode is the story of the struggle my Father and his peers faced as Ireland attempted to transition from a British dependency to a fully fledged independent state.