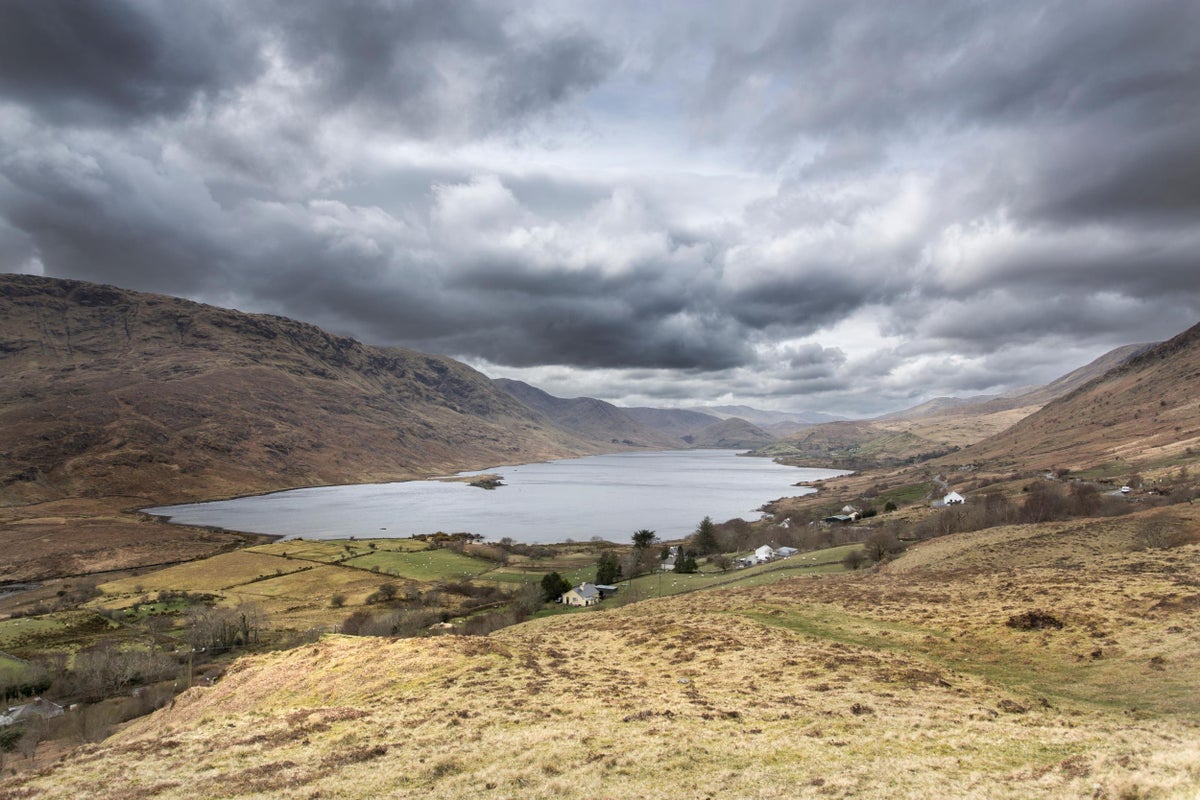 The Blog here at The Nutty Chronicles will be taking what I like to call "A Deeper Dive". This means rather then posting 3x a week with a repetitive post. Moving forward a topic that was touched upon in a previous episode, however briefly, will be expanded upon in a now weekly post.

As someone who's grandparents immigrated to America during the early part of the previous century, I hope to learn (and with you in tow) MORE about the country my family originated from by digging into some of the topics Martin touches on that Are new to me.

So with that brief explanation...The first topic I'd like to sink my teeth into is a place that Martin briefly spoke about in the very first episode: Lough Mask. Lough Mask, a limestone lake spans Counties Galway and Mayo. It's approximately 32 sq miles in size. The eastern half is shallow and contains many islands. The western side is much deeper. It's depth is 15 m (49 ft), and has a maximum depth of 58 m (190 ft). Its water volume of 1.3 km is the largest in the Republic of Ireland and the second largest on the island of Ireland (after Lough Neagh). 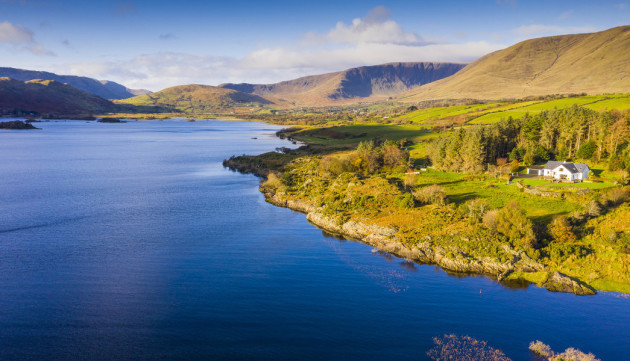 As with many of the Loughs in Ireland, Lough Mask comes with it's own mystical creature. According to local legend, a banshee haunts Bly Island, a small island in the lough. There have also been rumored sightings of a banshee around the shore of the lough as well as other forms of paranormal activity. A banshee is a female spirit in Gaelic folklore whose appearance or wailing warns a family that one of them will soon die. I won't lie...I'd LOVE to be able to hear one in real life! Ha Ha! :)

The lake is popular for it's trout fishing. And, just as with any large lake or body of water, it's popular for canoeing, kayaking and numerous other water sports. 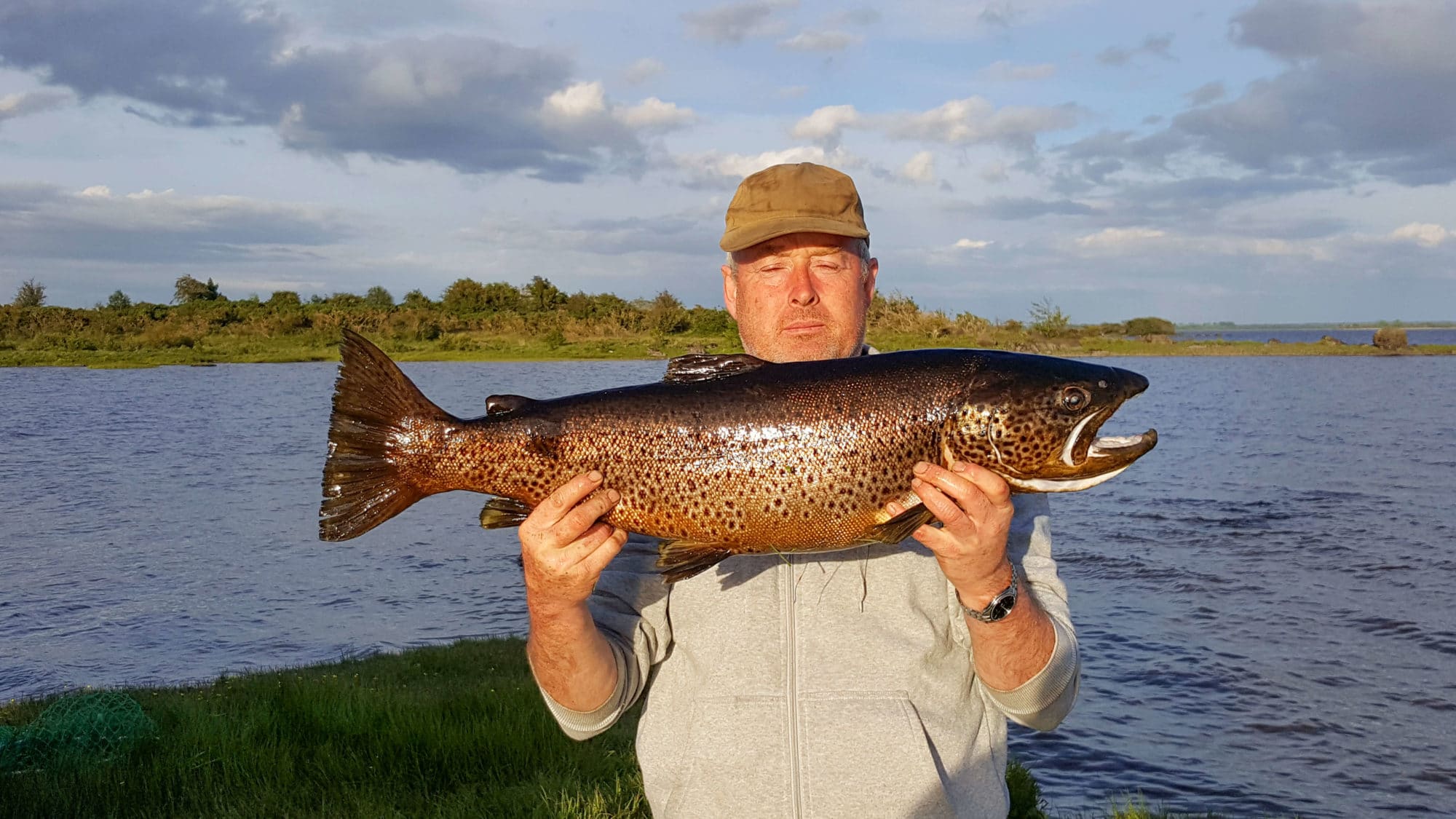 This touches on some of the basic facts of the Lough. In the next post we'll go a little deeper and take a look at the history as well of some of it's more storied inhabitants!