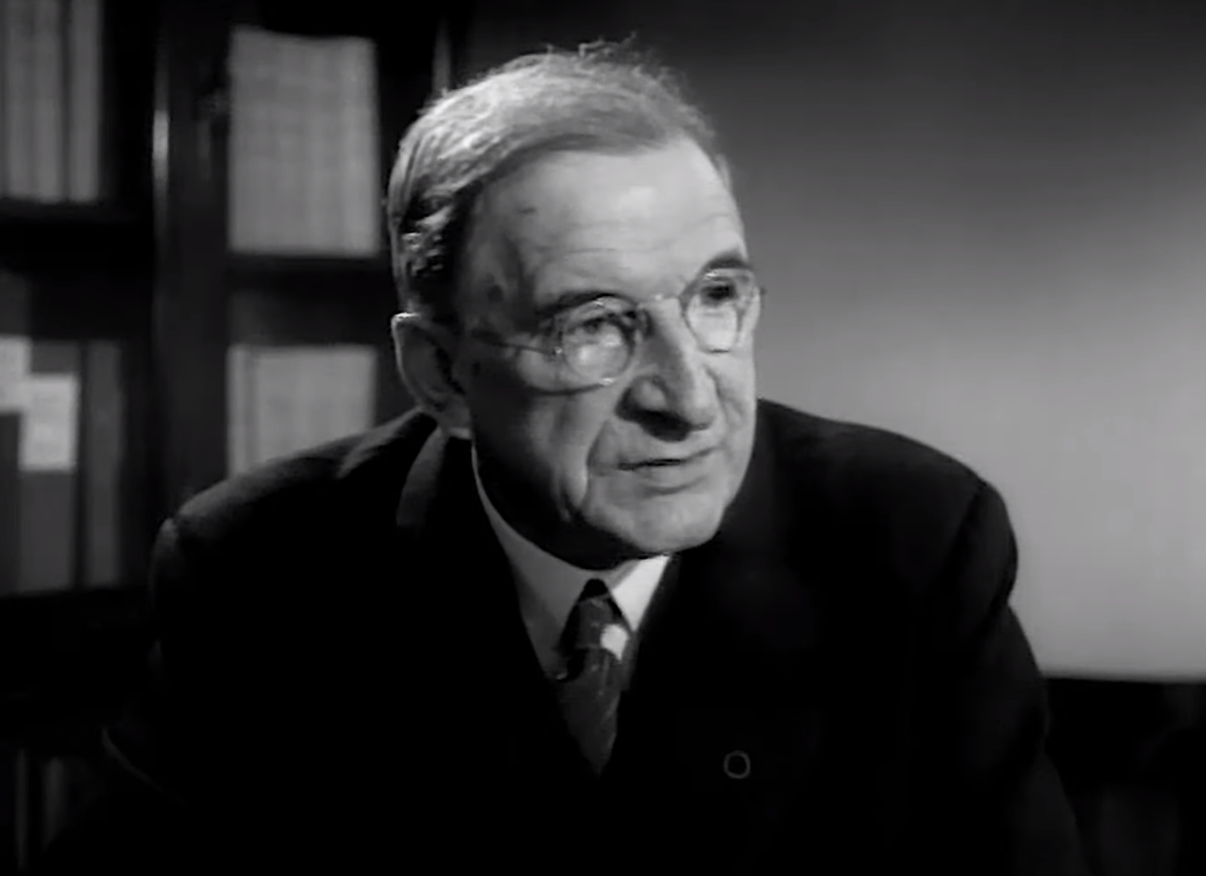 Eamon de Valera was born in New York 138 years ago today. Despite his country of origin and unusual last name (by Irish standards), de Valera would dominate Irish politics for over 50 years. I refer to his years as Taoiseach (Irish Prime Minister) frequently in my most recent podcast:

De Valera was both revered and resented by many in Ireland. What is undenible, was his impact on the country and ordinary folk like my Dad, Fred Nutty, whose boyhood and early adulthood was dominated by de Valera governments.

We can argue, the pro and cons of the Anglo Irish Treaty, the Civil War, the Anglo Irish Trade War, Trade Protectionism, Neutrality etc, but what is fascinating is that this tall, austere, reserved man had a hand or was the major player in all these events and policies. To understand the early state that was Ireland, one has to understand Eamon de Valera