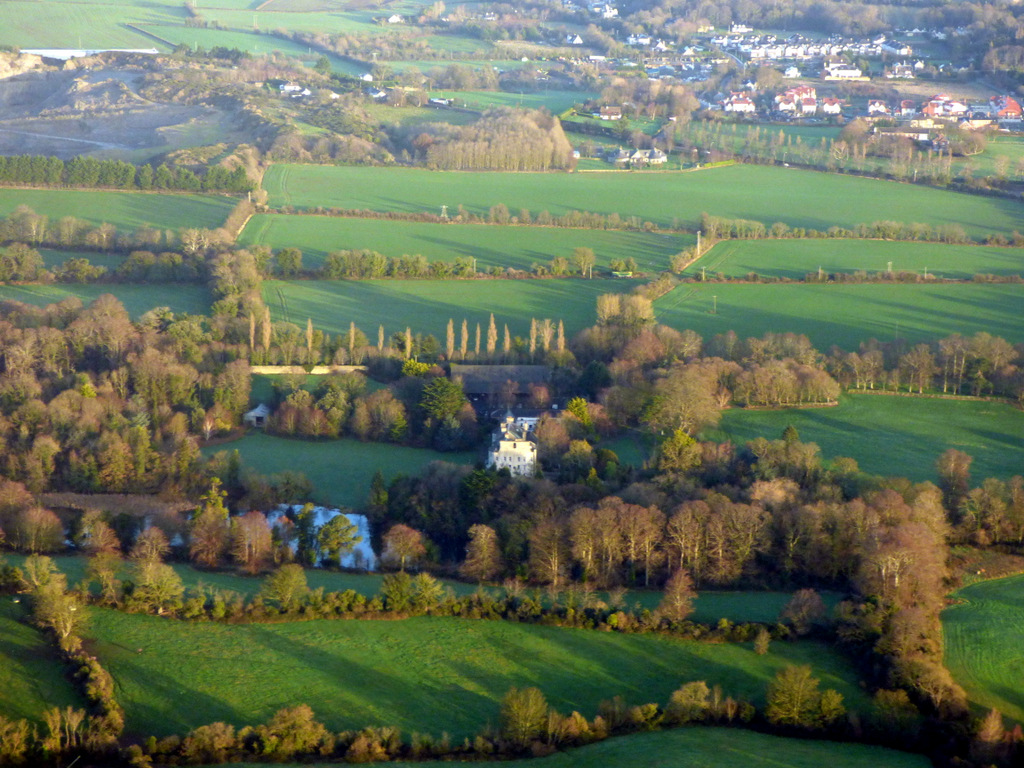 Coming on just about a year now Martin informed me that he was creating and putting out a podcast. He explained what it was going to be about. But if I'm going to be honest, at first, I really had difficulty wrapping my mind around it and didn't quite know what to expect.

As a second generation Irish-American I had grown up with my own family's tales of Irish history and what it meant, personally, through their eyes.I was curious to listen to the podcast.

As I listened to the first episode, then the second and on like that. I was a fan! Truly. The shows unique combination of Historical Ireland during the early part of the last century through the lens of one family captivated me. Martin's storytelling style really draws the listener in to the tale then ties it in on a historical context because his relatives were VERY active in that history.

If you would like to be a subscriber to the show it couldn't be easier! Simply click on the banner that coordinates to your podcast player of choice. That's all there is to it! Once done you'll be all set to receive new episodes as soon as they become available and have access to the entire back catalog.