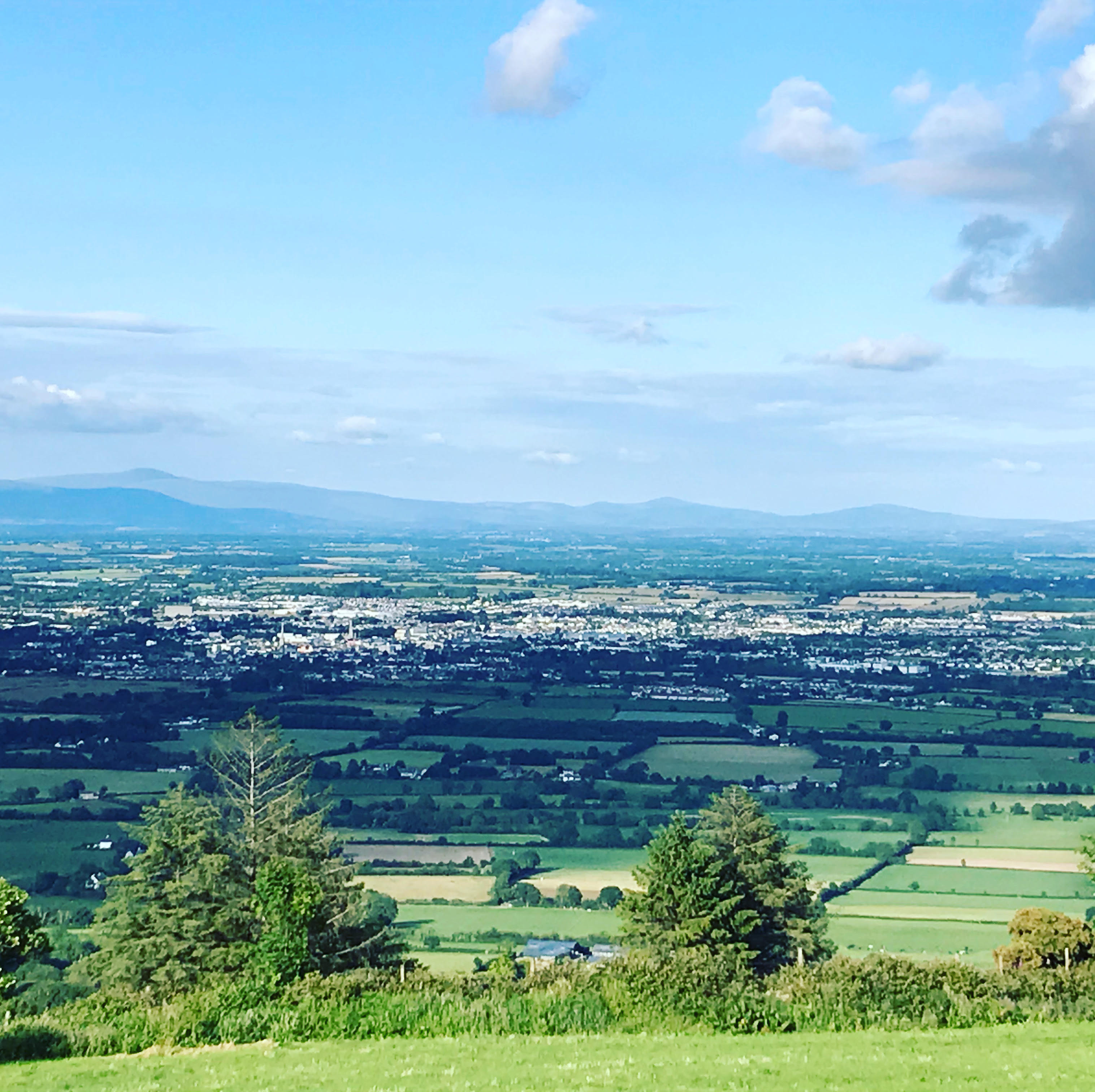 During the Holiday Season there are all sorts of platitudes being bandied about. We've all heard them. Some to the extent that, in certain regards, they've seemed to have lost some of their meaning. And some so often that they go in one ear and right out the other.

But there's one platitude that has always stuck with me. And as I mature and grow older I find that, not only is it right on the mark, that it's a way to live ones life.

"It's better to give then to recieve."

As a child and young teenager I would hear that phrase but couldn't connect with it on a cognitive level. Rather I saw the Holidays as an opportunity to acquire those material things that I had been wanting. But as youth turned into Young Adulthood and ultimately Middle Age it took on a whole new meaning. I learned that I would derive pleasure, TRUE pleasure, by the simple act of giving. Once I understood this the entire process of putting together a gift for someone I cared for became encapsulated in the pleasure from the actual giving.

And it's not confined to only material things. I learned that helping others without being asked to also instilled that same pleasure and happiness. Material things provide, at best, temporary happiness. But the joy created by the act of giving lives on, in many different facets, LONG after the actual giving. The goodwill it produces is felt by all involved and only helps to deepen those relationships.

So while I'm not adverse to recieving things I had been desiring. I now understand completely the POWER that giving to others is where TRUE happiness comes from.  :)