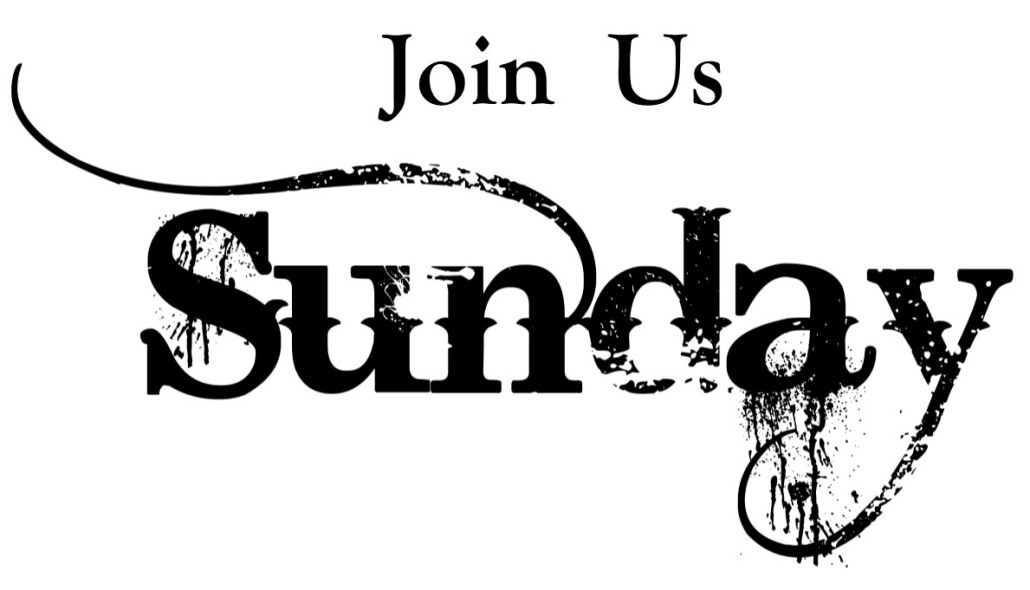 This Sunday at midnight a BRAND NEW META EPISODE of The Nutty Chronicles will be released!

If you're a subscriber of the show when you wake up on Monday morning it will be waiting for you. Just click and listen! :) If you're NOT a subscriber no worries there's plenty of time to become one!

Simply click on the banner that coincides with the podcast service that you prefer! And that's it! It's really that simple! And once you become a member you'll have the ability to listen to all of the previously released episodes.

Again...THIS COMING SUNDAY A BRAND NEW META EPISODE OF THE NUTTY CHRONICLES WILL BE RELEASED!