What Exactly IS The Nutty Chronicles? 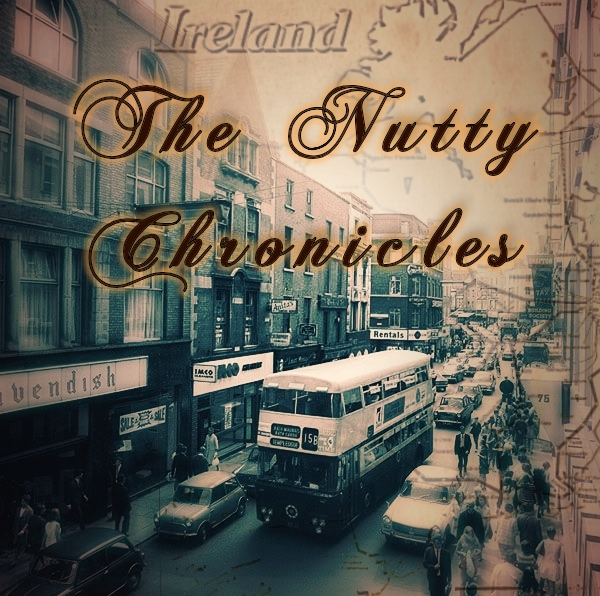 A lot of you are already familiar with just exactly what The Nutty Chronicles is all about. But just like anything else as time goes by the curious and potential subscribers to the show grows and it becomes necessary to detail what the show encompasses.

Martin has described the show as such "The Nutty Chronicles is an episodic narrative history of my family which combines genealogy, history, family anecdote and supposition to create a picture of an ordinary, modestly circumstanced family living through more than 200 years of Dublin History." Which sums it up nicely.

As a fan and subscriber to the show I would add that Martin has a unique style that, through his storytelling style, combines his familial history with seminal and pivotal moments in Irish history during the early part of the 20th Century. He's in a unique position to do this as so many in his family during this period were actively involved with Ireland's struggle for independence.

Additionally there's another thing that the show invokes for me as a 3rd generation Irish-American. It stirs up memories of my own family as I grew up. Memories that have been long buried. I'm grateful for this and it's a major reason I look forward to new episodes!